Presidential historian Julian Zelizer joins Morning Joe to discuss the new book ‘The Presidency of Donald J. Trump’ along with his latest reporting in The Atlantic on a meeting with the former president. 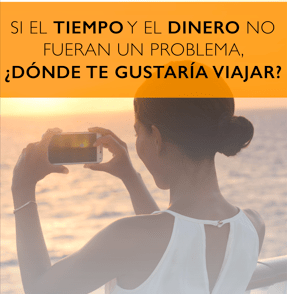